REMLogics founder and President, Donnie Law, has decades of experience in the property management industry. He saw that competitive solutions in the space were outdated, causing a slew of unnecessary challenges for customers who wanted to integrate to other solutions or customize their own property management system. Donnie sought to capitalize on the opportunity – to be the most relevant player in the market and provide customers with a modern alternative. 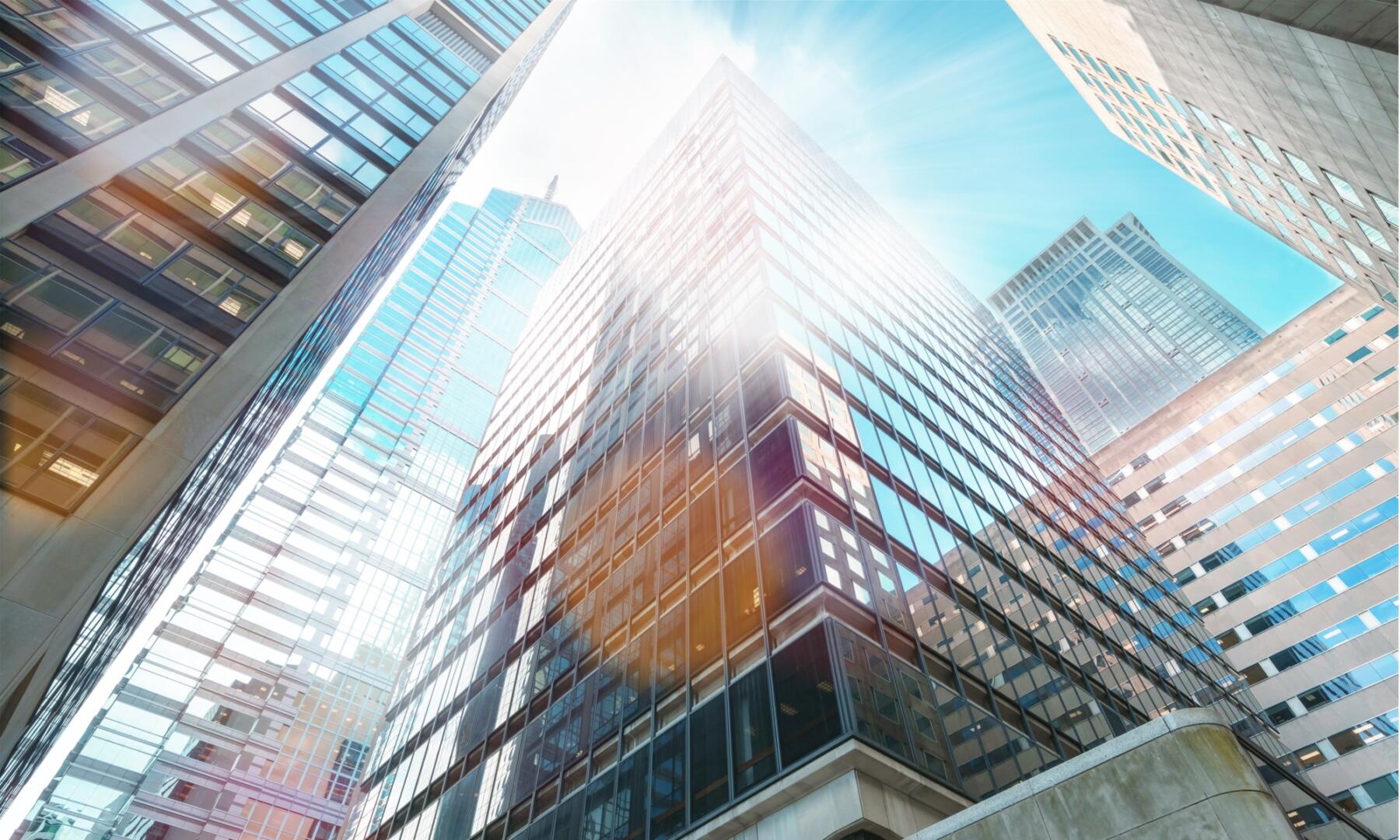 Originally, Donnie Law planned to build REMLogics property management solution on the Oracle cloud platform. In fact, Donnie and his team had already begun building when he was first introduced to Nextworld’s no-code development platform. After several hours of evaluating Nextworld’s platform, Donnie decided to make a pivot that would end up bringing his solution to market in a fraction of the time. REMLogics became Nextworld’s first solution development partner after Donnie quickly saw the vision that Nextworld’s platform painted. Customers not only have the latest cloud technologies at their disposal, but also the ability to seamlessly and continuously take advantage of new technologies as they emerge. He could provide his customers with an adaptive architecture that continuously delivers new technologies and a customizable solution where customizations don’t break at the time of upgrades.

No-code development tools enabled Donnie and the REMLogics team to build and deliver an entire solution for Commercial Real Estate in 8 months. Donnie estimates that, had REMLogics attempted to build their solution on a traditional platform, the team would have required more people with ‘niche’ skillsets. Rather than hire for those highly specialized skillsets during a tech labor shortage, Donnie was able to fill out his team with a less technical skillset because of the ease of development with Nextworld’s no-code platform. As a result, REMLogics was able to significantly cut their operational costs with the time and resources saved.

When COVID hit, both commercial and residential lease language requirements changed to become more complex. In less than a week, REMLogics was able to write amendments for rent forgiveness and payment extensions into the software.

In its first year on the market, REMLogics signed customer Federal REIT™

Thinking about building a solution on Nextworld’s no-code development platform? Learn more about our growing development partner community and how you can bring a new solution to market in a fraction of the time.